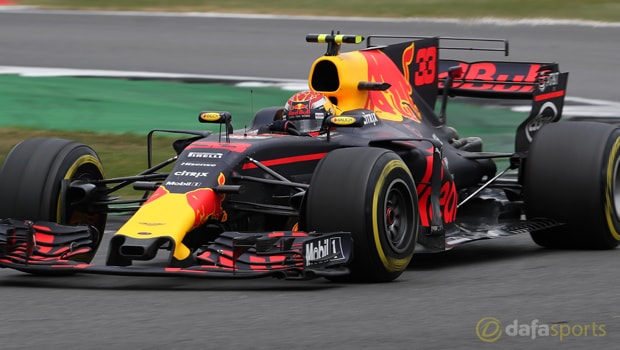 Red Bull’s Max Verstappen is refusing to rule out a move to either Ferrari or Mercedes in the future.

The 19-year-old has endured a frustrating 2017 campaign to date, as he has been forced to retire from five of the opening 10 races of the season – a run that has left him sixth in the Drivers’ Championship standings, 120 points behind leader Sebastian Vettel.

Verstappen is regarded as one of the hottest prospects in Formula One and he has confirmed that he would be open to a move to either Ferrari or Mercedes in the future, as he wishes to drive the best car possible.

“I know Ferrari has a great story in formula one,” Verstappen told Sport Bild. “It’s the same for Mercedes, by the way,” he admitted.

“Quite honestly, I only want to sit in the best possible car. The colour doesn’t really matter.”

Despite his lofty ambitions, Verstappen insists he is fully committed to Red Bull and he is convinced the Milton Keynes-based team can continue to improve over the coming years.

“I believe in the strength of Red Bull,” the teenager added.

“We’re on the right track. The car and the engine are constantly improving.”

Verstappen has only secured one podium finish so far this year, and that came at the Chinese Grand Prix in April, but he will be hoping to buck that trend when F1 heads to Hungary this weekend.

The Dutchman has never finished higher than fourth at the Hungarian Grand Prix, but he is priced at 13.00 to win the race on Sunday.