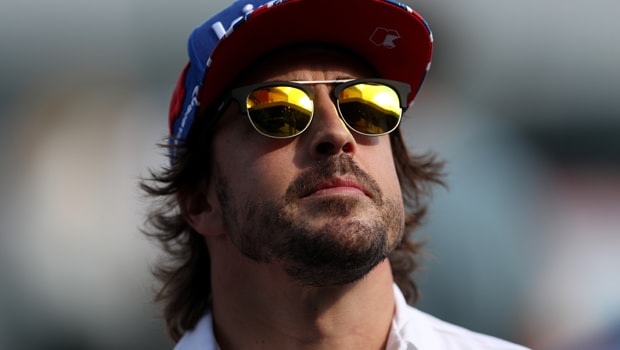 Red Bull chief Christian Horner insists they won’t be making a move for Fernando Alonso and says they are likely to bring in a youngster to replace Daniel Ricciardo.

The Milton Keynes-based outfit are seeking a long-term successor to Ricciardo, who can be backed at 17.00 to win the Belgian GP, and plenty of candidates have been linked.

Ricciardo confirmed earlier this month that he will leave Red Bull when his contract expires at the end of the season to take up a seat with Renault.

Reports claimed that Alonso was one of the candidates on Red Bull’s radar, however, it appears a move for the Spaniard won’t be happening.

The two-time world champion has been with McLaren for the last four seasons but he has made it clear that he wants to move on as he looks to challenge higher up the grid.

Alonso has grown frustrated with life at Woking, having failed to claim a single podium finish during his stint with the team, but a move to Red Bull doesn’t look likely to happen.

However, Horner doesn’t feel the 37-year-old would fit in at Red Bull and admits they are will probably look to invest in youth instead.

“I have huge respect for Fernando, he is a great driver, a fantastic driver, but it’s very difficult…he’s tended to cause a bit of chaos wherever he’s gone,” Horner told F1’s official podcast.

“I’m not sure it would be the healthiest thing for the team for Fernando to join. Our preference is to continue to invest in youth than take a driver who is obviously close to the end of his career.”