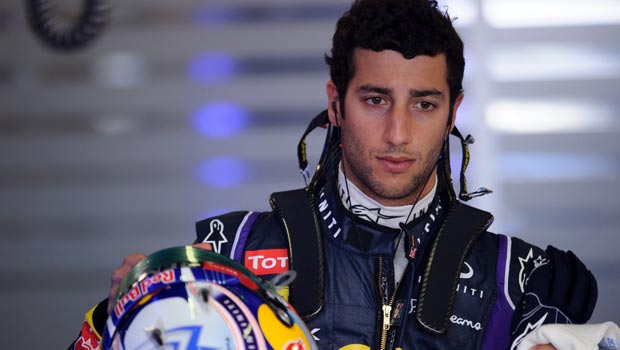 The hearing, which is scheduled in Paris, is an attempt to overturn Ricciardo’s disqualification and return both Red Bull and their driver the 18 points he was excluded from the race after his car, the RB10, was adjudged to have contravened F1 rules after finishing second to Nico Rosberg in Melbourne.

The car did not meet F1’s new fuel-flow regulations after stewards in Melbourne believed the car ‘consistently exceeded the maximum fuel flow of 100kg per hour’ during its time on the racecourse, but Red Bull insist they did not break the rules of the 2014 Sporting Regulations.

Speaking about both the appeal and the possible addition of 18 points to Red Bull’s campaign, Horner said: “Those points are vital – every point is vital.

“We’ve got a very strong case. I think that as more races have progressed issues have become more evident, new evidence or understanding has come to light, so hopefully we can present our case fairly and get the second place back that Daniel deserves from Melbourne.”

Ricciardo is currently tenth in the standings on 12 points thus far, but the additional 18 points would slingshot the Australian up into third place, two points ahead of Force India’s Nico Hulkenberg who is on 28 points at this time.

Ricciardo is currently 51.00 to win the Drivers’ Championship this season, but the points addition would likely see those odds cut.

The current favourite for title glory is second-placed driver Lewis Hamilton, who is priced at 1.60, while Mercedes team-mate Rosberg, who leads the drivers’ standings on 61 points, is available at a price of 3.00.

Reigning four-time Drivers’ Champion Sebastian Vettel is now available at 7.50 to end the season on top of the pile after a disappointing start to the season.