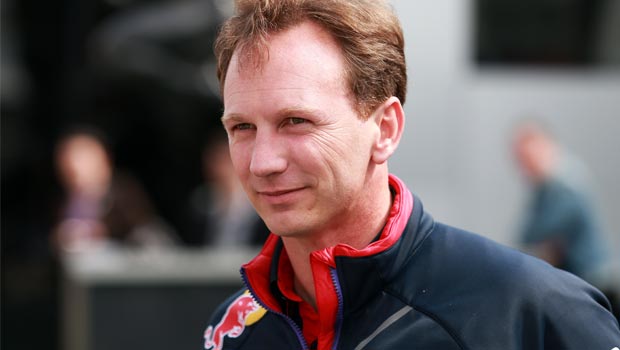 Red Bull’s team principal Christian Horner claims the team’s two race wins to date means they have overachieved in their 2014 Formula One campaign.

The Milton Keynes-based outfit went into this new era of the sport on the back of four successive Constructors’ Championship title wins, while driver Sebastian Vettel had picked up the drivers’ title in the same period between 2010 and 2013.

However, Mercedes’ strong performance in pre-season testing, thanks to its superior engine, has since been reflected on the track as they have opened up a virtually unassailable 174-point lead in this year’s constructors’ standings.

But Horner feels that Daniel Ricciardo’s race victories in Canada and Hungary, which have left the team second in the current standings during the summer break, is more than they expected following the problems handed to them by Renault’s 1.6-litre V6 turbo engine.

“Compared to the theoretical handicap we have [with the engine], what we have actually achieved in the first half of the year is remarkable,” Horner told Autosport.

“To have won two races, had front-row starts, podiums, is a remarkable achievement, all things considered.

“Obviously, it’s not where we are used to being but the team has shown real character to really dig in after a hideous pre-season and fight back.

“So there are an awful lot of positives we can take out of the first half of the year.”

Horner is hopeful that changes made at Renault will also ensure more improvements are made to their engine in the second half of the season which could see them further cut the gap to Mercedes.

He added: “They are looking at all areas where they can improve.

“With being such new technology, there is still relatively low-hanging fruit that Renault should be able to get their teeth into.

“They are not going to close the horsepower deficit overnight, but they can make some inroads into it.”

Ricciardo is 81.00 to win the F1 World Championship this year, while Mercedes duo Lewis Hamilton and Nico Rosberg are 1.77 and 2.00 respectively.