Räikkönen Set To Retire At the End of 2020 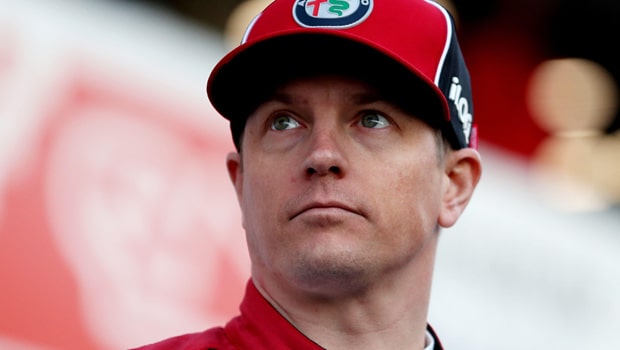 Finnish driver, Kimi Räikkönen would bid Formula 1 goodbye at the end of the 2021 season as he has made the decision to retire. The 41-year-old, who is currently in his third year with Alfa Romeo, has spent almost 20 years racing on the track, having made his debut with Sauber-Petronas at the 2001 Australian Grand Prix. After a career that includes one World Championship, 21 wins, and 103 podiums, Räikkönen is leaving the sports a fulfilled man having reached heights no their Finnish driver had reached before. He also leaves the sport as the driver who has competed in the most races (341) in history.

Popularly called ‘The Iceman’, Räikkönen took to his Instagram page on Wednesday to announce his retirement, saying it was a decision that he took last winter; “This is it. This will be my last season in Formula 1. This is a decision I did during last winter. It was not an easy decision but after this season it is time for new things.”

Räikkönen caught the attention of people when he won his first Grand Prix, the Malaysian GP, in 2003, when he was with McLaren-Mercedes. That same year, he finished as the runner-up to Michael Schumacher for the World Championship. Two years later, he finished as runner-up, this time to Fernando Alonso. He then left McLaren in 2007, joining Ferrari, where he won the World Championship that same year. In 2009, he left Formula 1 for a two-year stint at the World Rally Championship, where he took part in 21 races without any podium.

In 2012, he came back to Formula 1, this time with Lotus, where he stayed for two years, before moving to Ferrari again. This time, he stayed till 2018, till he was signed by Alfa Romeo (formerly Sauber). Unlike his previous days, Räikkönen has had a hard time this current season as he has just two points and is currently 17th on the drivers’ standings.

Commenting on him, Alfa Romeo’s team boss, Frederic Vasseur said, “There isn’t any driver out there like Kimi Raikkonen. Kimi has written some indelible pages of our team’s, and our sport’s, history.”