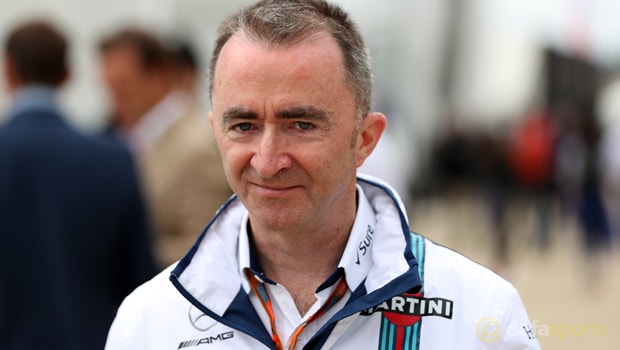 Chief technical director Paddy Lowe has revealed Williams will embrace a new philosophy with their car for 2018 as they look to become more competitive.

Williams currently sit fifth in the Constructors’ Championship after 12 races of the 2017 campaign, having picked up 45 points.

However, they remain some way off the leading trio of Mercedes, Ferrari, who are priced at 7.00 to win the Constructors’ Championship, and Red Bull, while they are still 58 points shy of fourth-placed Force India.

Felipe Massa has picked up the majority of Williams’ points, 27, with Canadian team mate Lance Stroll claiming 18 during his debut season.

Lowe admits that massive improvements need to be made for the 2018 term and insists they are ready to adopt a change of philosophy to ensure that can happen.

“We will be making some quite substantial changes,” Lowe told Motorsport.com

“There are lots of different things that we’ll be doing and we’re well into that at the moment.

“There will be quite a few areas where we will be changing philosophy.

“We have a set of resources and it’s our job to do the best we can with those resources.

“It’s about efficiency. We can be a lot more efficient than we are being at the moment.

“As we achieve more success, that will attract more resources to improve ourselves still further. That’s the formula of grand prix development.”