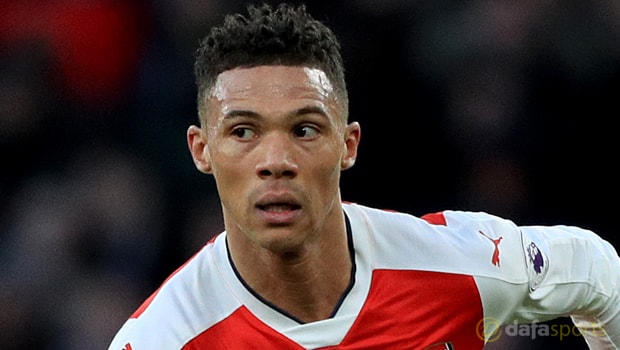 West Brom have continued their summer spending spree after completing a deal with Arsenal to bring in England international defender Kieran Gibbs.

The 27-year-old is a product of Arsenal’s academy and turned out 230 times for the north London club after making his debut in 2007.

Gibbs struggled to establish himself as a regular fixture with the Gunners and was heavily linked with an exit this summer.

He was close to joining Watford earlier this week but the deal fell through after he failed to agree personal terms.

However, West Brom, who are priced at 8.00 to be relegated, have convinced him to swap the Emirates for the Hawthorns on a four-year contract for an undisclosed fee.

Gibbs says he has been impressed with West Brom’s additions this summer and insists he is ready to embark on a new challenge.

“I watched the boys in the first few games of the season and they’ve got a lot of energy.

They’ve made some good signings and I feel this is a good move for me,” Gibbs told West Brom’s official website.

Williams said: “I’m delighted to welcome Kieran to the club.

We have recruited another quality addition, an England player with bags of experience at Premier League and Champions League level. We are confident he will do well for us.”