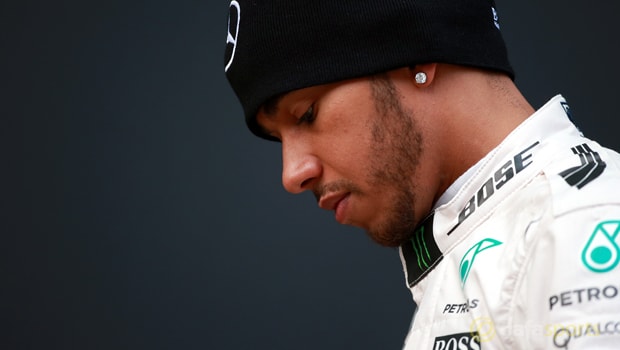 Former Formula One driver Nigel Mansell says Mercedes star Lewis Hamilton should be labelled as the overwhelming favourite to retain his world title this season.

Hamilton managed to hold off the challenges of team-mate Valtteri Bottas and Ferrari’s Sebastian Vettel to finish top of the Drivers’ Championship standings last season, with the Brit adding a fourth world title to his collection.

Preparations are now firmly underway for the 2018 campaign with Haas, Williams, Red Bull, Sauber and Renault all unveiling their new car models.

The Silver Arrows are due to reveal their car at Silverstone on Thursday and the defending champions are firm 1.57 favourites to retain their crown, with Red Bull and Ferrari at 3.60 and 4.20 respectively.

Many believe Mercedes will be the team to catch again this season and, although hopeful others will challenge, Mansell has echoed these thoughts and expects Hamilton to be on top again.

“There is no question that Lewis and Mercedes are the clear favourites again,” he told Press Association Sport.

“Lewis has got many more years in him if he has got the appetite, and I can see no reason why he cannot win a few more world championships and set the bar very high for the future.

“I just hope for the good of Formula One that Ferrari, Red Bull and even McLaren can put a challenge to Mercedes so we can have some exciting racing.”

Hamilton is 2.05 favourite to a fifth world title this year, Vettel is a 4.33 shot whilst the two Red Bull’s of Max Verstappen and Daniel Ricciardo are 5.25 and 7.50 respectively.