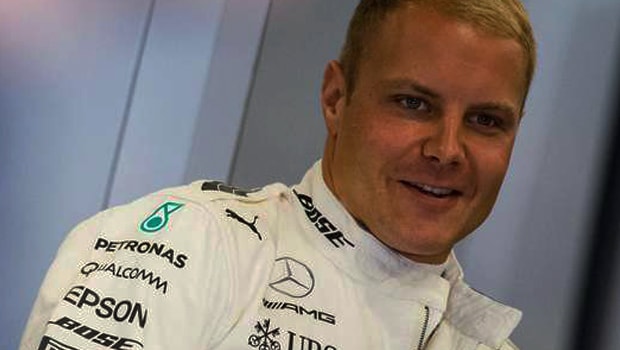 Mercedes star Valtteri Bottas says he is looking to find a better level of consistency in 2018 as he attempts to mount a more serious challenge for the world title.

Bottas, who is priced at 15.00 to win the 2018 Drivers Championship, enjoyed a strong first season with Mercedes after arriving shortly before the start of the 2017 term following the shock retirement of Nico Rosberg.

The Finn settled in quickly as he picked up three podium finishes, including a first ever race victory, during the opening four races of the campaign.

The 28-year-old picked up his maiden chequered flag in Russia before adding a second to his CV in Austria after sealing back-to-back second placed finishes in Canada and Azerbaijan.

However, Bottas failed to maintain those high levels of performance throughout the seasons and he ultimately had to settle for third place in the Drivers’ Championship, behind winner Lewis Hamilton and runner-up Sebastian Vettel.

The former Williams man is hoping to build on a solid first campaign with the Silver Arrows in 2018 but admits he must find a way to be more consistent.

Bottas said: “Next year the target is to win more. “Now with the points system we have, you need to win races if you want the title, that’s how it goes.

“You need consistency, and the main thing for me was the inconsistency through the season.

“He was on it all the time, and that’s what I need to target next year.”