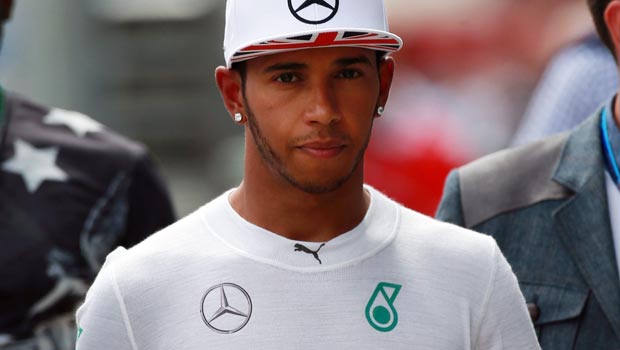 Lewis Hamilton insists he will aim to win the final race of the Formula 1 season in Abu Dhabi, despite only needing to finish second to be crowned world champion.

Hamilton holds a 17-point lead over Mercedes team-mate Nico Rosberg heading to the season finale, with the German having taken the chequered flag in Brazil to close the gap on his rival.

However, the last Grand Prix of the campaign has added spice, with double points on offer, meaning that a Rosberg victory will force Hamilton to finish right behind his colleague to secure the drivers’ title.

And that situation means that Hamilton will take nothing for granted in the Middle East, saying after a thrilling drive in Brazil: “There is zero comfort going into the next race.

“There are 50 points to gain. The last race, you never know what’s going to happen, so I’m going there to win.”

Hamilton is 1.22 to win the world title for a second time, with the field available at 4.33.

Meanwhile, Rosberg accepts that he will need a favour from elsewhere if he is to pip Hamilton to the championship, adding: “It’s not in my own hands anymore, unfortunately, Abu Dhabi.

“He needs to finish not higher than third, so I need a bit of help from somebody – from him or from a Williams, I don’t know what.”

Rosberg has never previously won in Abu Dhabi, while Hamilton triumphed at Yas Marina in 2011 while with McLaren.

Last year Rosberg finished in third place in Abu Dhabi behind Sebastian Vettel and Mark Webber, with Hamilton down in seventh place.