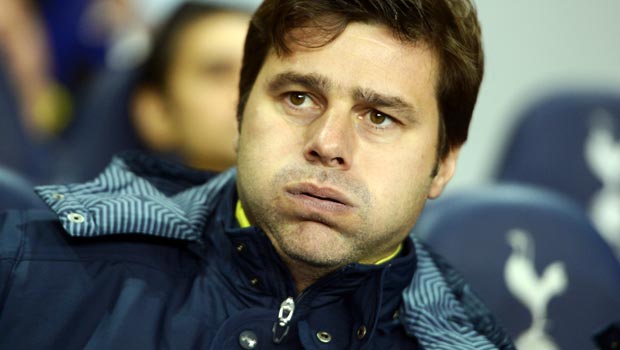 Tottenham Hotspur head coach Mauricio Pochettino will go in search of a change in mentality to try and get his side’s season back on course.

A fifth defeat in 11 Premier League games left Spurs 12th in the table following the weekend action, with the latest reverse a 2-1 defeat by Stoke City, a loss which was Spurs’ fourth at White Hart Lane already this season.

“In football you always need time to implement different methods, but we need to improve quickly because you never have a long time in football.

“You need to get results and we need to find a solution quickly. My challenge in the next few weeks is to change the mentality and to find that solution.”

The position of Pochettino is made a little more precarious by his former club Southampton having made a flying start to the campaign under Ronald Koeman, with the Saints second in the table and 11 points better off than Spurs.

Following the international break, the next challenge for Tottenham is a trip to Hill City on Sunday November 23, with the Tigers still reeling from losing 1-0 to Burnley to hand the Clarets their first league win of the season.

Spurs are unbeaten in their three previous visits to the KC Stadium in the Premier League, winning twice before drawing 1-1 with City in February this year.