Mercedes: Lewis Hamilton the one to beat in China 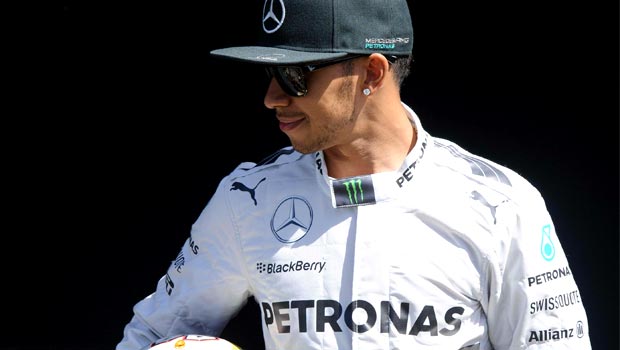 Having won the last two rounds of Formula One 2014 in Malaysia and Bahrain, Lewis Hamilton will be fancied to extend his lead over team-mate Nico Rosberg.

It was Rosberg in fact that struck the first blow for Mercedes by capturing the first event of the year in Australia, but since then Hamilton has shown who is top dog, and despite having to make up 11 points on Rosberg going into this weekend, it is only a matter of time it would seem before the Englishman takes over at the top of the standings.

The key is achieving pole position, as both Mercedes cars are in truth equally as good.

Hamilton said: “You are always trying to get that edge.

“I did it during all three practice sessions but then all of a sudden it had disappeared in qualifying, and then Nico was on a high.

“It’s swings and roundabouts. I guess it’s about who is strongest. I can’t say who is right now, but I’m trying to be as strong as I’ve ever been in my life.

“He’s already said he’s going for it at the next race, so I have to make sure the work goes in.

“I’m still 11 points behind after two awesome races, so I have to stick at it because he’s had a win and two seconds, a track record that so far is better than mine.”

Nevertheless, Hamilton now bids to win at third consecutive F1 race for the first time ever, and on latest evidence he should be up to the task.

A Mercedes one-two is the obvious projected outcome, with current world champion Sebastian Vettel needing something special in his Red Bull machine if he is to even stay within hailing distance this year.