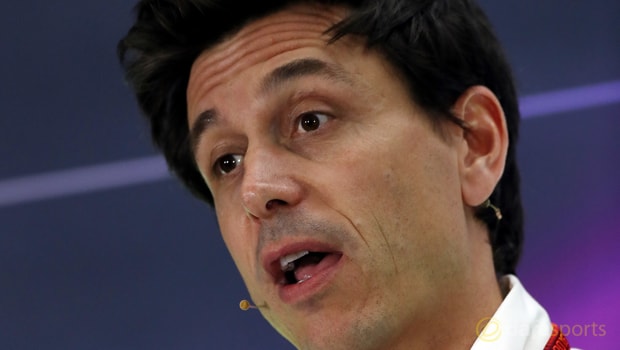 Mercedes chief Toto Wolff insists the team are fully motivated to pick up a positive result at the Abu Dhabi Grand Prix despite having already wrapped up the Constructors’ Championship.

The Silver Arrows have added a fourth consecutive team title to their trophy cabinet this season, while Lewis Hamilton, who is priced at 1.75 to win the Abu Dhabi Grand Prix, also claimed a fourth Drivers’ Championship crown.

Mercedes head to the season finale event Abu Dhabi this weekend without any pressure to perform and some have suggested they could struggle to find any motivation to compete at the top of the grid.

However, Wolff insists they raring to go as they attempt to end the campaign on a high at the Yas Marina circuit.

Hamilton has won the Abu Dhabi Grand Prix on two of his last three visits, having finished second on the other occasions.

Wolff believes recent performances at tracks they were expected to struggle with suggests they can overachieve in the Middle East too.

“Regardless of what stands in the trophy cabinets back at base, our focus is always on the next race and the next championship,” Wolff said.

“Our goal in Abu Dhabi is quite simple: to give the best of ourselves, to extract the maximum from our ‘diva’ in her final race and to win.

“We saw promising pace in both Mexico and Brazil, circuits where we had expected to struggle more than we did, and this is a positive sign of the progress we have made in understanding our difficulties this year.

“But we have not been on the top step of the podium since winning in Austin and we are determined to change that in Abu Dhabi.”