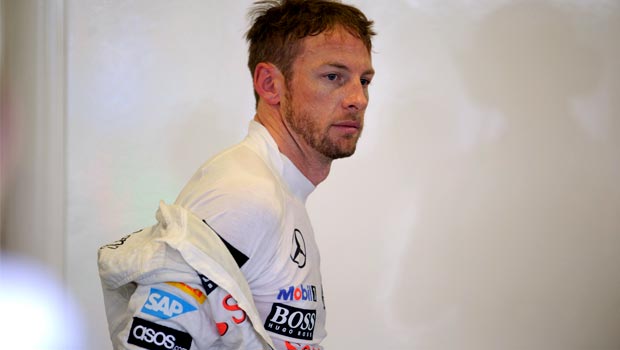 Jenson Button has brought an end to speculation that he will retire from the sport at the end of the season, insisting that he will race again for McLaren next term.

Button initially joined the Woking-based team back in 2010 following his success with Brawn the year before.

The Brit claimed his only Drivers’ Championship in 2009 with the team which had its roots in Honda but he has failed to repeat that success since moving.

The 34-year-old did come close in 2011 but had to settle for the runners-up spot as he finished 122 adrift of eventual winner Sebastian Vettel of Red Bull.

McLaren have failed to hit the ground running this season and are way off the pace of Lewis Hamilton, who is priced at 1.27 to claim the Drivers’ Championship, and Nico Rosberg for Mercedes but Button insists that he is still enjoying the sport too much to walk away.

Button said: “I definitely want to be in F1. This sort of season does not make you want to retire.

“If you do retire, you want to retire on a high and if you have the possibility to do that, then you continue racing to get that high.

“The problem then is when you do that you don’t want to stop racing either, so you could be racing for many years.

“But no, I don’t feel I want to retire at the end of this year. I am happy about my future, and think it is quite exciting.”

Button currently sits eighth in the Drivers’ Championship with 23 points to his name after five events and looking to improve as he prepares for Monaco next weekend.