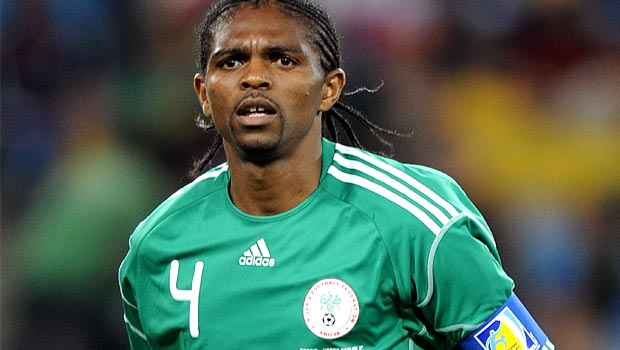 Former Arsenal striker Nwankwo Kanu believes that Nigeria have enough quality to advance from the group and reach the semi-finals at the World Cup in Brazil this summer.

Kanu insists that coach Stephen Keshi is the right man to lead the African nation to the showpiece event and believes that his management style will cause problems for opponents.

Nigeria, who are priced at 21.00 to reach the semi-finals, face a tricky prospect in advancing from the opening stages in South America, lining up alongside Argentina, Iran and Bosnia and Herzegovina in Group F.

However, the former Super Eagles international feels confident that they will not only manoeuvre successfully through the group stage but advance to the final four.

Kanu said: “Luckily we are in a good group and if you ask me, I think it is the easiest group.

“Maybe we can go to the semi-finals, who knows? I think Africa has a good chance, because we also have Cote d’Ivoire, Cameroon, Ghana and Algeria. As for us, we have experienced players who are playing in some top Leagues so we can reach that level.”

Nigeria have failed to pick up a single victory in their final two World Cup trips in Korea and Japan in 2002 and again in South Africa in 2010 – crashing out in the group stages on both occasions.