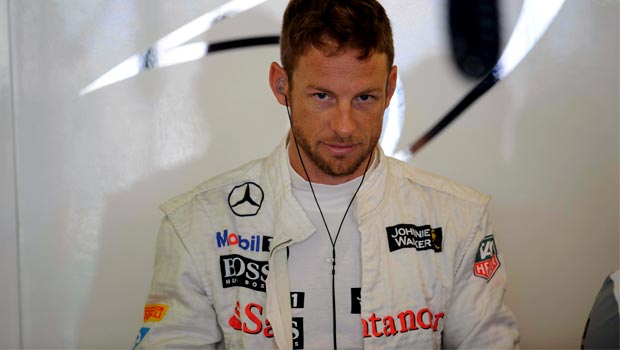 McLaren’s Jenson Button is hoping he can shock the doubters and pick up a good result at this weekend’s Chinese Grand Prix.

The Brit endured a torrid time in the last race in Bahrain, as both he and team-mate Kevin Magnussen were forced to retire due to clutch problems.

Button and Magnussen had started the season in fine form after coming third and second respectively in the opening race of the season in Melbourne.

The former world champion then finished sixth in the Malaysian Grand Prix, but McLaren’s momentum was stopped in Bahrain.

Button, who won on his debut at the Shanghai International Circuit in 2010, believes McLaren are capable of challenging this season but admits they can afford no slip-ups this weekend.

“After a disappointing race in Bahrain, I think we head to China with a bit of a point to prove,” he said.

“We need to get some points on the board and get another race under our belts that demonstrates the pace we feel this year’s car has, which won’t necessarily be straightforward.

“Bahrain showed – the top two cars aside – the racing this year is fast, fraught and very evenly matched.

“The margins are so slim it’ll require us to get everything right: a focused practice, problem-free qualifying sessions and a clean race to try and establish ourselves at the forefront of the chasing pack.

“Although it is not necessarily a track that perfectly suits our package, I think we can pull everything together and have a stronger weekend.”