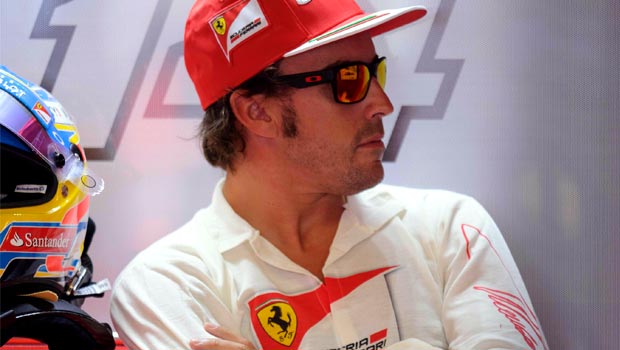 Ferrari’s Fernando Alonso has claimed he wants to win more titles, after admitting he wouldn’t be happy to retire as just a double world champion.

The Spaniard has not won the drivers’ world championship since 2006, the second of back-to-back successes with Renault. A number of moves across the paddock haven’t brought any further triumphs, but he has come close in recent years. He finished as runner-up in 2010, 2012 and last year, but was ultimately well beaten by eventual winner Sebastian Vettel.

Both Alonso and Vettel have started the season off the pace in 2014 due to a number of car related issues, but the pair have the ability to turn that around should their teams deliver.

Ahead of the Chinese Grand Prix, Alonso has admitted that he is not happy with just two World Championships and he is hoping to continue to grow as a driver this year.

“If you ask me right now though, and I am in a middle of a competition, I am hungry for [more] victories, hungry for success and I will tell you that two championships are not enough.”

Alonso will look to get back to winning ways at the Chinese Grand Prix, with Mercedes ace Lewis Hamilton the current favourite.