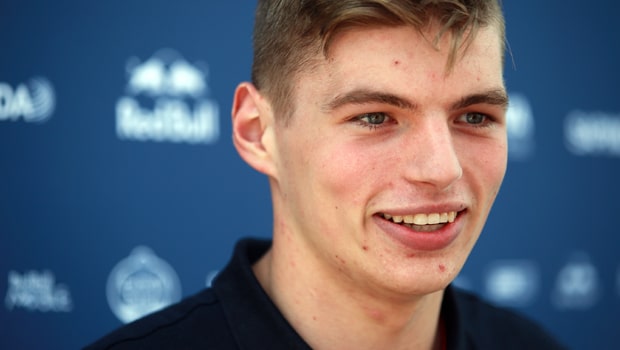 Max Verstappen says he is hoping that Red Bull will be in a better position to challenge Mercedes and Ferrari by halfway through the 2019 season.

The new campaign has begun with Mercedes again in control. The team have won the first three races of the campaign, Valtteri Bottas winning one and world champion Lewis Hamilton two.

Verstappen however has made an encouraging start, getting a podium finish in Australia and finishing fourth in Bahrain and China.

Ferrari are yet to make a realistic impact so far, Sebastian Vettel getting third in China, but Verstappen expects them to be a challenger to Mercedes this year and hopes, before too long, that Red Bull will be in a position to join them.

Verstappen said that car and engine updates should have an impact adding: “I think we still need to add more horsepower, but we are a little bit closer. On the car side, we also need to improve to really compete. We’ll see.

“Hopefully halfway through the season, we won’t have to say we can only fight on circuits without [long] straights.”

Verstappen, despite his ambitions for the second half of the season, says he is content with how Red Bull have started 2019 and pleased with how the new engine partnership with Honda is turning out.

“On the car side we can find some more downforce. In general we need a more consistent balance during the race. Right now we have to maximise what we have,” he added.

The next race on the F1 calendar is the Azerbaijan Grand Prix in Baku on April 28.