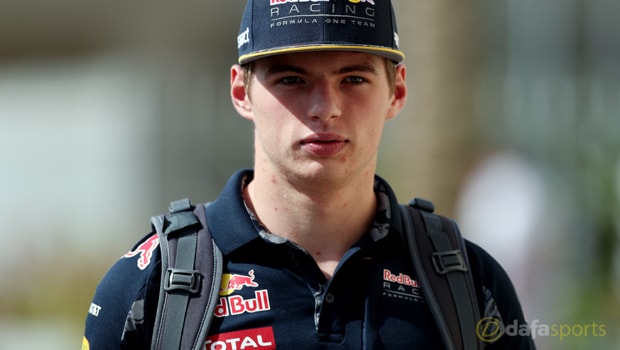 Max Verstappen admits Red Bull have a lot of work to do over the coming months if they are to close the gap on early pacesetters Ferrari and Mercedes.

The Milton Keynes-based outfit struggled through pre-season testing in Barcelona and the same problems continued to cause issues at the season-opening event last weekend.

Verstappen had to settle for fifth place at the Australian Grand Prix while team mate Daniel Ricciardo was forced to retire at his home race in Melbourne.

Ferrari, who have been the stand-out performer in pre-season, claimed the chequered flag via Sebastian Vettel after he started second on the grid.

Mercedes picked up second and third, with Lewis Hamilton and Valtteri Bottas performing strongly to hold off Ferrari’s Kimi Raikkonen in fourth.

Red Bull were held back by chassis and engine problems and the team is now working on upgrades to be introduced for China and Bahrain.

Verstappen, who can be backed at 21.00 to win the World Championship, has admitted they have a big gap to close on their rivals but insists he expected that to be the case.

“If it’s frustrating to have to wait so long? That’s how it is,” Verstappen said.

“I can’t change anything about it. “The gap is big. So we’ll have to work hard.

I’m not really frustrated because already during the winter I noticed that the car is not quite perfect.

“The most positive thing about the (Melbourne) weekend? The weather.”