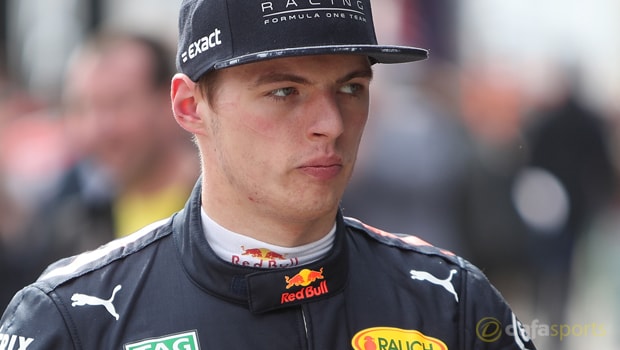 Red Bull’s Max Verstappen says he is starting to get really “fed up” after suffering a third retirement of his 2017 Formula One season at the Canadian Grand Prix last time out.

Verstappen made a brilliant start to the race in Montreal as he jumped from fifth into second and he was separating the two Mercedes’ of Lewis Hamilton and Valtteri Bottas, who were in first and third respectively.

However, the Dutchman’s engine suddenly lost power on lap 10 and he was forced to retire from the race – his third DNF of the campaign after the disappointments in Bahrain and Spain.

The 19-year-old has only finished on the podium once this year – when he was third in China – and he is sitting sixth in the Drivers’ Championship, 96 points behind Ferrari’s leader Sebastian Vettel, who is joint-favourite at 1.91 to win a fifth world title.

Red Bull have slipped off the pace in 2017, having initially been tipped to challenge the Scuderia and the Silver Arrows, and Verstappen’s frustrations are in danger of boiling over.

“I’m a bit fed up with it,” he said after the race. “I keep recharging and coming back each weekend, but a lot of things keep happening which aren’t nice.

That’s racing, in one way, but I’m definitely not enjoying it at the moment.”

Next up is the Azerbaijan Grand Prix and Verstappen, whose only F1 win came in Spain last year, is 51.00, the same price as team-mate Daniel Ricciardo, to finish on top in Baku.

Hamilton, who won in Montreal last time out, is the 1.85 favourite to make it back-to-back wins whilst Vettel, who leads the Briton by 12 points, is next in the betting at 2.63.