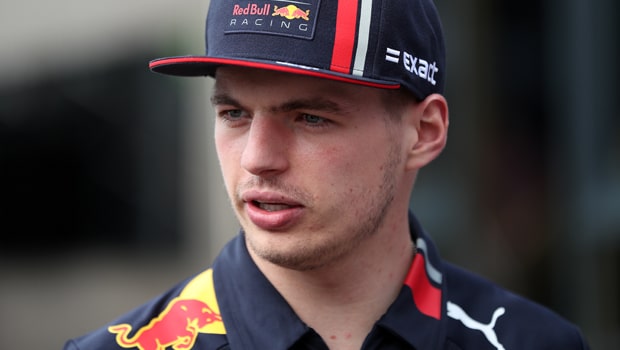 Red Bull’s Max Verstappen says his car has potential and he hopes that shows through in Monaco this weekend despite a setback in practice.

The Dutch driver was second, behind Lewis Hamilton, after first practice in Monte Carlo but a radiator leak meant he finished the day back in sixth.

However, with qualifying on Saturday and the race itself on Sunday, Verstappen is sure the problems are temporary.

He said after second practice: “I think we are still quick. In the second practice, when everybody went onto their second set, we had a radiator leak because some debris flew into the airbox and damaged one of the radiators so we had to replace it. In general it’s alright.

“I got enough laps in to feel confident with the car, we tried lots of set-up changes in both sessions and I’m happy with what we have.

“Mercedes is still very strong and I don’t think we can fight them for pole, but there is a big gap between second and third which we should be able to fill in qualifying.”

Ferrari’s Sebastian Vettel was third, but well behind the top two while Charles Leclerc, at his home grand prix, was back in 10th spot after suffering braking problems.

The Monaco Grand Prix was won last year by Verstappen’s then team-mate Daniel Ricciardo, Verstappen himself having a race to forget, finishing 20th after receiving a 15-place grid penalty.

With five races having gone so far, this season has been completely dominated by Mercedes who have been first and second in all five, Hamilton winning three and Bottas the other two.