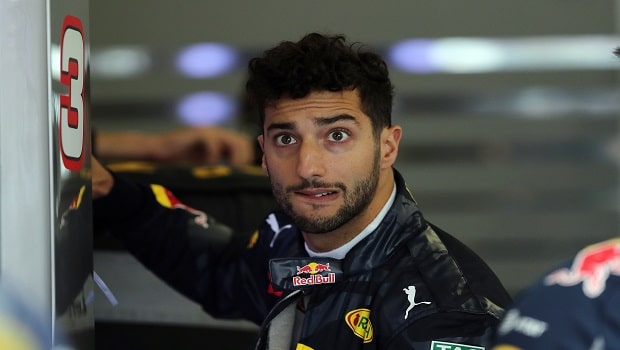 Ex-Formula One driver Mark Webber believes Daniel Ricciardo has made an error leaving Red Bull, saying the switch to Renault could see his wait for a world title continue.

After five years with the four-time constructors’ champions, Ricciardo decided to end his time with Red Bull at the end of the 2018 season to sign a deal with French manufacturer Renault, who are also the engine supplier for McLaren.

The Australian’s best finish in the World Championship came in 2014 and 2016 when he ended up third, but his decision to leave the Milton Keynes-based outfit in search of a maiden title has been met by apprehension.

Compatriot Webber, who raced for Red Bull from 2007-2013, believes moving to Renault, who finished fourth in the team standings this year, may have cost Ricciardo the chance to break his championship duck.

“I think we’re all a bit concerned about it,” he told Macquarie Sports Radio. “The people in the industry would have liked him to (stay).

I’m still reasonably close to Red Bull as is my buddy (and former F1 star) David Coulthard, we’ve spoken about if often.

“I’ve had the odd dinner with Daniel, he knows where my position is on this, it hasn’t changed. I would have loved him to stay at Red Bull.”

Ricciardo is 67.00 to win the 2019 world title, with team-mate Nico Hulkenberg a massive 151.00 to lift the coveted trophy for the first time.

Mercedes star Lewis Hamilton is the 1.70 favourite to defend his crown, whilst Ferrari’s Sebastian Vettel, who made crucial errors during the 2018 season, is next in the betting at 4.20.