Lewis Hamilton: No room for errors 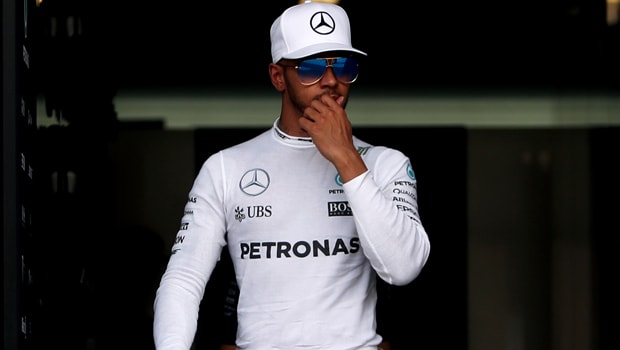 Lewis Hamilton insists errors will be costly during what remains of an ‘intense battle’ with Sebastian Vettel for the Formula 1 drivers’ crown.

The Briton opened up a 17-point lead over Vettel in the drivers’ standings after his title rival’s costly error and crash at the German Grand Prix, which Hamilton eventually won having started from 14th on the grid.

It was driver error that cost the German victory on his home soil and Hamilton knows the importance of avoiding mistakes.

“The smallest mistakes are even more costly so there’s more pressure on that,” Hamilton told reporters in Hungary.

This weekend’s race is the final one before Formula 1 takes its traditional summer interval.

Hamilton will be keen to solidify his position with victory but he suggests Ferrari have the faster car and that Mercedes must pull out all the stops to match them – as they’ve been doing for most of the season.

“It’s the most intense battle, we’re racing a team that are faster than us this year,” he added.

“The pressure to extract absolutely every millimetre or every ounce is absolutely greater than ever if I want to be number one at the end.”

Hamilton is now 1.53 to retain his world title, with Vettel 2.30 to displace him.