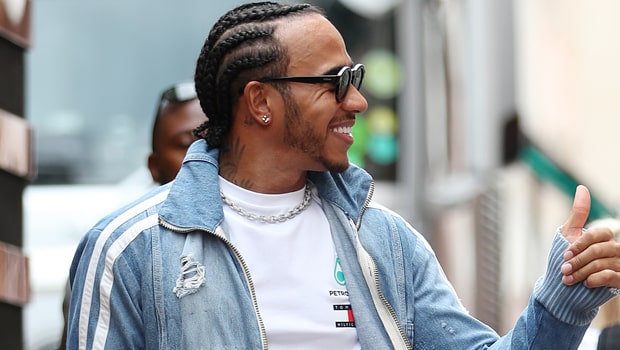 Briton Lewis Hamilton has urged Mercedes to stay switched on as they prepare to try and win the Monaco Grand Prix.

The former McLaren star snatched pole position from team-mate Valtteri Bottas with his last lap of the session on Saturday afternoon.

Hamilton was struggling before he beat his team-mate by 0.086 seconds as the pair finished ahead of Red Bull’s Max Verstappen.

Ferrari struggled to compete with the top three, with Sebastian Vettel finishing fourth, while the Scuderia made a huge error with Charles Leclerc’s qualifying plans and he finished 15th.

Drama should be expected as the cars enter Monaco’s Turn One and Hamilton has urged everyone in his team to stay switched on for the 78 laps.

“You know, this race – as you’ve seen in the previous years – lots of things get thrown at you so we’ve just got to stay on our toes,” Hamilton told Sky Sports.

“But I honestly feel that we were the best prepared, we’ve had a really solid weekend of preparation.

We’ve had good years of experience too but that doesn’t mean that there are unknowns ahead, but we’ll face it together.

“I heard that there’s a potential chance of rain, but it will be the same for all of us and if anything, that makes it more exciting at this track.”

Hamilton is the heavy favourite to win the race this week at odds of 1.30 and many expect him to win another Drivers’ Championship.

He is 1.50 to lift the trophy again, while Bottas is priced at 3.60 to win his maiden world title.