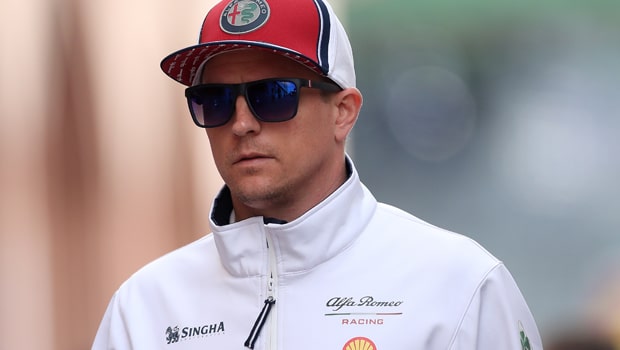 Kimi Raikkonen feels Alfa Romeo are heading in the right direction and is confident of another decent display at the British Grand Prix.

The high-octane sport heads to Silverstone this weekend, with Mercedes’ Lewis Hamilton the 1.60 favourite to take the chequered flag ahead of team-mate Valtteri Bottas (5.00).

While the race for the constructors’ title might be all-but over, with Mercedes streets ahead of Ferrari and Red Bull, the mid-field battle is hotting up as Alfa Romeo, Renault, Racing Point, Toro Rosso and Hass continue to fight for the minor placings.

McLaren head the ‘best of the rest’ table in fourth, but Raikkonen sees positives that his team might be able to do some damage in Northamptonshire after the Finn finished ninth in Austria last time out and team-mate Antonio Giovinazzi was tenth.

“As a team, we have shown improvement in the last couple of races and I think Britain is another place where we can do well,” he said. “Silverstone is always a good place to come back to. It’s an old-school track and it’s quite fun to drive, especially in the fast corners.

“As always, we will need to do a perfect job because the margins are very small between teams, but I am confident we can have another good result.”

Hamilton has won six grands prix in 2019, while Bottas has two to his name, but Red Bull’s Max Verstappen broke Mercedes’ stranglehold at the Red Bull Ring.

The Dutchman is still way behind table-topping Hamilton, who can be backed at 1.10 to walk away with yet another Formula 1 crown later this year.