Hembery claimed changes will be made to produce better tyres 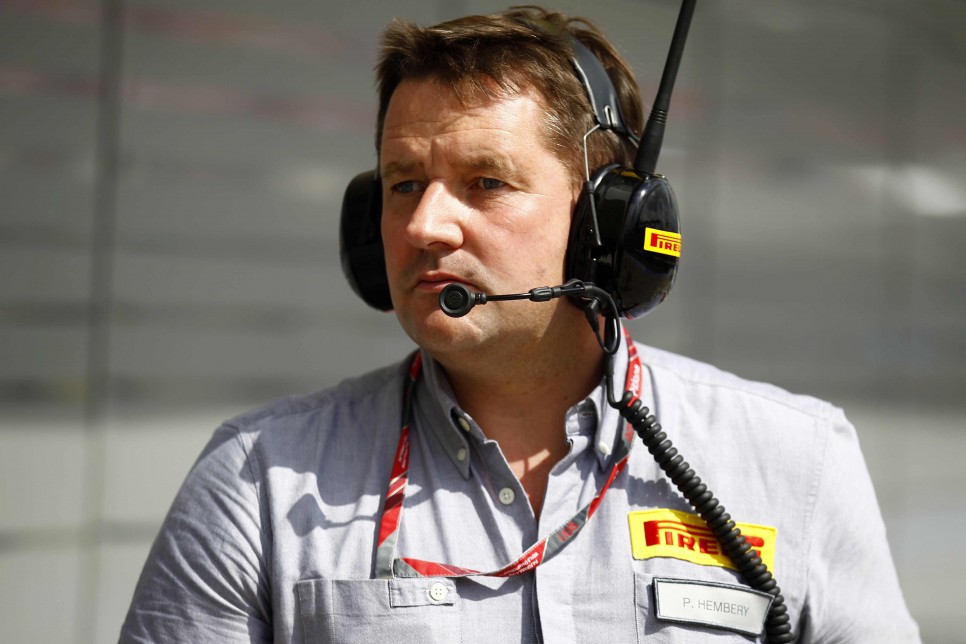 Pirelli conceded that their 2013 tyres need to be improved in time for Canadian Grand Prix.

After receiving criticisms from fans and drivers in the aftermath of the Spanish GP, the tyre company immediately announced that they would make changes in the range of compounds for the British GP.

However, it seems that slick tyres will be ready one race earlier – in Montreal – with developers revealing that they will introduce structural changes to combine elements from last year’s products that would ensure their durability.

When he was asked on the timeline, Motorsports Director Paul Hembery said: “The sooner we could do it the better.

“Four stops was not what we wanted, and to make a change we needed to do it as soon as possible so teams have time to react for the rest of the season.

“The fine details are being sorted and will be finalised in the next couple of days.

“But we wanted to make sure people understood we had noted their comments, so we’ve reacted and we’ll make sure we get back to where we were last season, which is two to three stops per race.”

On Monday, Hembery admitted that it would seem that they are making the change for Red Bull as the World Champions have been outspoken in their outrage, with billionaire owner Dietrich Mateschitz joining the talks in the past 24 hours.

However, they pointed out that the criticisms from fans and pundits have made their swift move for change unavoidable.

If changes are to be made in Canada, it means that their current tyres will be used last in the Monaco GP.

Pirelli have revealed that they will use supersoft and soft tyres in the circuit that is relatively light on the treadwear and can easily see cars making two pit stops.