Hazard will not play against Benfica in Amsterdam 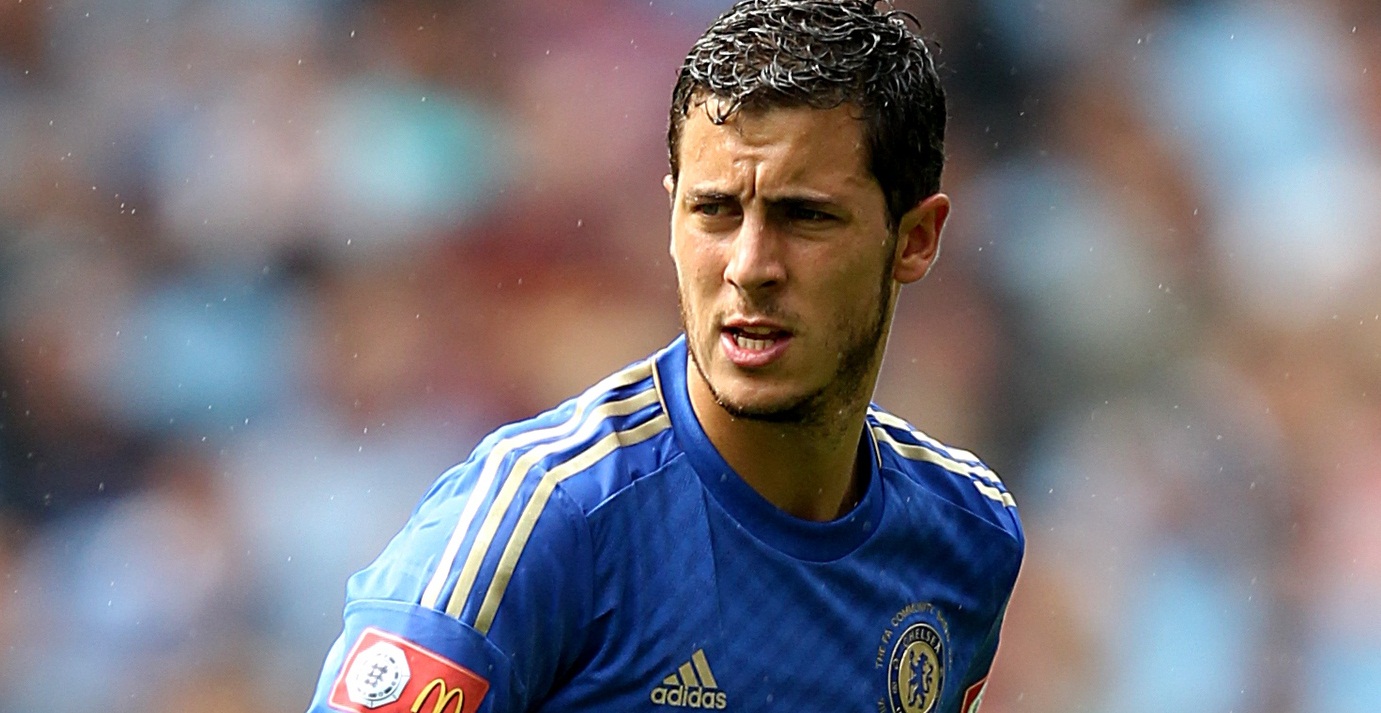 Chelsea star Eden Hazard will not play against Benfica in Europa League final due to calf injury.

The Belgian picked up the knock in their 2-1 victory over Aston Villa on Saturday and will not be ready to travel with the squad to Amsterdam.

He also revealed that John Terry is doubtful as he is nursing an ankle injury.

The Spaniard said: “Hazard will not be available. John still will try and see how he feels but we will decide tomorrow.

“Now it is not easy for him, obviously it is not the best injury but we will see today and tomorrow with the medical staff, and after we will decide.”

Benitez’s stay with the London outfit has been full of criticism from supporters, but the former Liverpool and Valencia boss claimed he would be proud if he can lead the Blues to another European triumph.

He conceded, however, that Benfica are a tough team and he praised manager Jorge Jesus.

“This is the final and I want to win. If we can do it I will be really proud because we worked so hard in difficult circumstances,” he said.

“You have to give credit to all the people involved, the staff and the players. A European final is massive. Maybe you can score an early goal and change, or concede three and have to change at half-time. You have to have confidence and belief you can do well.

“Jorge Jesus is a good manager, they are a good team and they have experience in Europe. In a final it is 50-50 and we will see what happens. We can make changes, they can make changes, but in the end it depends on the players on the pitch.”