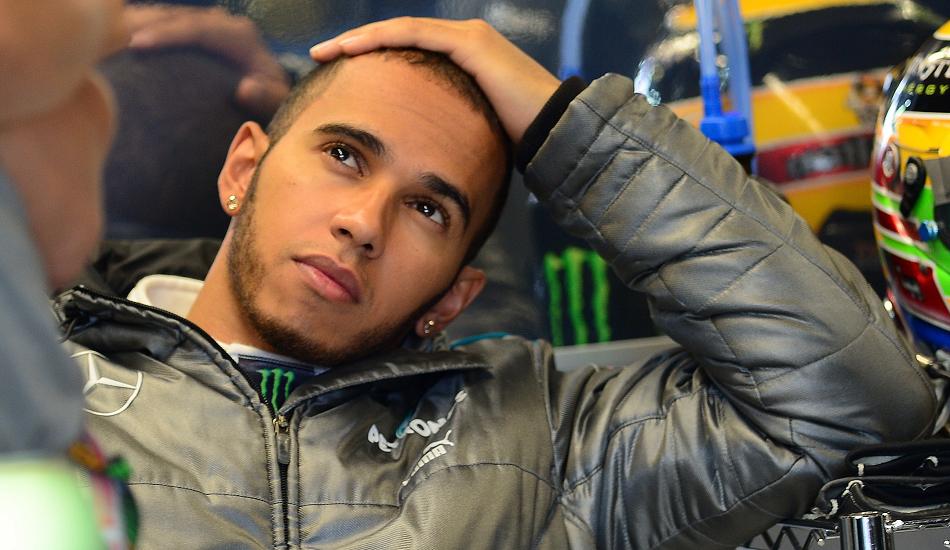 Lewis Hamilton has given an upbeat bulletin on his chances at the Canadian Grand Prix.

Lewis Hamilton has given an upbeat bulletin on his chances at the Canadian Grand Prix and believes that he and the team will be competitive at the Circuit Gilles-Villeneuve on Sunday.

The 2008 world champion has enjoyed plenty of success in Montreal, having taken the chequered flag on three separate occasions, including last season when his McLaren team was not at their most competitive.

However, the Briton has since switched to Mercedes and admitted at the last race in Monaco that he was still struggling to adapt to the car and was not fully confident in the W04.

Mercedes have enjoyed fantastic one-lap pace, having claimed pole in the last four rounds, but it was only at Monaco most recently that the team had turned that into racing success.

Hamilton, who has so far been overshadowed by team-mate Nico Rosberg, enjoyed the first day of practice in Montreal though, finishing second to Ferrari’s Fernando Alonso, and is predicting better things for himself on Sunday.

“If it’s dry I think we’re really competitive,” Hamilton told Sky Sports. “The car feels pretty good and I feel like I’m pretty on it this weekend.”

Hamilton did his best to temper the enthusiasm though, and revealed he is still not feeling 100% confident with the car.

“I wouldn’t say it’s a big step forward,” he added. “I still don’t feel right in the car for some reason.

“I don’t know know if it’s my seat – today I was doing my belts up really, really tight which I normally never do – maybe I’m moving around in the car too much.