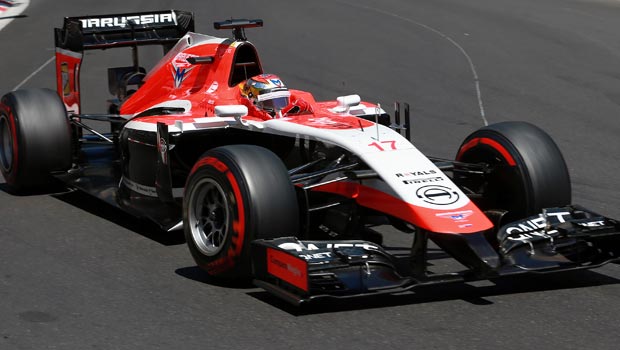 The FIA have set up a new Accident Panel to investigate the incident during the Japanese Grand Prix which left Marussia driver Jules Bianchi in hospital with serious injuries.

A statement from the FIA read: “The group will carry out a full review of the accident to gain a better understanding of what happened, and will propose new measures to reinforce safety at circuits, with recommendations to be made for the FIA President.

“The work of the group will start this week and a full presentation of its findings is to be made at the next meeting of the World Motor Sport Council on 3 December 2014 in Doha, Qatar.”

Chairman of the FIA Safety Commission, Peter Wright, has been named the president of the panel.

Former Brawn GP Team Principal Ross Brawn and ex-Ferrari Team Principal Stefano Domenicali will also be part of the Panel, but Charlie Whiting, F1’s Race Director, will not be involved.

Bianchi, 25, was left in critical condition after losing control and crashing into a recovery vehicle at a rain-soaked Suzuka on October 5.

The next race is the US Grand Prix in Austin, Texas on November 2 and Mercedes driver Lewis Hamilton will be looking to extend his World Championship lead over team-mate Nico Rosberg.