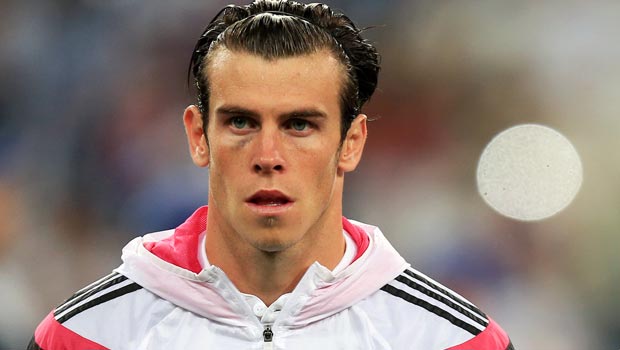 Real Madrid’s Gareth Bale is out of their Champions League tie with Liverpool at Anfield on Wednesday night, after suffering a thigh injury.

The 25-year-old sat out Saturday’s 5-0 La Liga victory over Levante, and now has not been included in manager Carlo Ancelotti’s 20-man squad for the trip to Merseyside.

Bale joined the current Champions League holders for a world-record fee of £86million from Premier League side Tottenham Hotspur in the summer of 2013 and has proven his worth to the Bernabeu outfit, scoring the crucial second goal in the Champions League final last season.

The Wales ace has enjoyed a decent start to this campaign, scoring seven goals for club and country, and will be a big miss to Real, particularly given his experience of playing in England, but the Spanish giants will hope he will be fit for the visit of Barcelona on Saturday.

Los Blancos begin a run of three games in three different competitions over a period of a week with the tie at Anfield on Wednesday, followed by El Clasico against Barca and then a trip to Segunda Division B side UE Cornella in the Copa del Rey.

Going into the Champions League tie, Real have won both of their opening group matches, and Cristiano Ronaldo will be looking to add to his goal tally this season. The Portuguese striker has scored two goals in two matches in Europe this season – a relatively poor strike-rate considering he has smashed in 15 goals in seven games in La Liga.

Since joining the ten-time European champions from Manchester United in 2009, Ronaldo has scored 232 times and assisted 62 times in 222 appearances in all competitions.

Liverpool will have to defend well to keep out Ronaldo, Benzema & co, although the Reds have never lost to the Spanish giants, winning all three previous encounters without conceding a goal, and will be hoping to keep that record intact on Wednesday night.