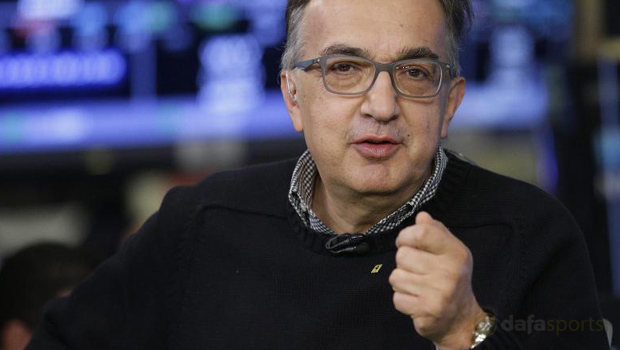 Ferrari president Sergio Marchionne is adamant the team have made the required improvements to overhaul Mercedes this season.

The Maranello-based outfit suffered a disastrous 2014 campaign and they ended up down in fourth position in the Constructors’ championship, a massive 485 points behind table-toppers Mercedes.

Several personnel changes were made ahead of the 2015 season, most notably the addition of Sebastian Vettel as one of their two drivers, and the results improved drastically.

The German, who is a four-time world champion, clinched three victories in Malaysia, Hungary and Singapore and was the only person to consistently challenge the Mercedes duo of Lewis Hamilton and Nico Rosberg.

Ferrari eventually finished second in the team standings and there is huge optimism that further progress can be made when the teams do battle this year.

The 16-time constructors’ champions have been working hard over the winter to further close the gap and Marchionne believes the dominant Mercedes, who have won back-to-back titles, can be caught.

“We have made all the necessary investments in order to bring the title back to Maranello,” he is quoted as saying by La Gazzetta dello Sport. “I am sure Maurizio Arrivabene and the entire team’s work in 2015 is an excellent base to build on in order to have a successful 2016 season.”

Vettel is a 4.33 shot to win the world title for a fifth time this season while Hamilton, the defending champion, is the firm favourite at 1.60.

Rosberg, who has had to settle for second place the last two years, is priced at 3.75 while Ferrari’s Kimi Raikkonen is a big outside chance at 41.00 to upset the odds.