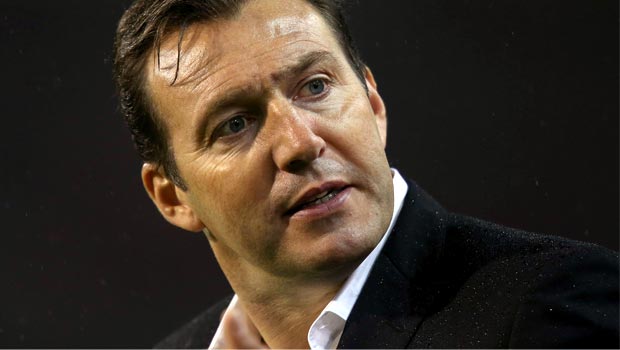 Belgium boss Marc Wilmots has admitted he is delighted to extend his deal which will see him remain as national coach until the 2018 World Cup.

Wilmots took charge of the Belgian national team in 2012 after he served his time as the assistant to Dick Advocaat and Georges Leekens.

The 46-year-old has managed to guide his team to the World Cup in Brazil, where they are fancied to do well. Wilmots’ new deal will see him remain in charge during Euro 2016 and the next World Cup in Russia in 2018, and he admits he is delighted to put pen to paper.

He said: “We have come a long way both on and off the field in the last two years, and together with my technical staff I look forward to getting the most from our group over the next four years.

“I’m very proud that I can extend my career with the national team.”

Wilmots has a number of key players at his disposal which could be crucial to the Red Devils’ success. The likes of Thibaut Courtois, Vincent Kompany, Jan Vertonghen, Eden Hazard, Kevin Mirallas and Romelu Lukaku will all take part in this summer’s World Cup as Belgium look to spring a surprise.

Steven Martens, chief executive of the Belgian Football Federation, has also expressed his delight at the news.

“Marc has in recent months had many other opportunities but he has shown that the national team is his first choice,” he said.

“I am very pleased to have this guaranteed continuity in quality, passion and leadership.”