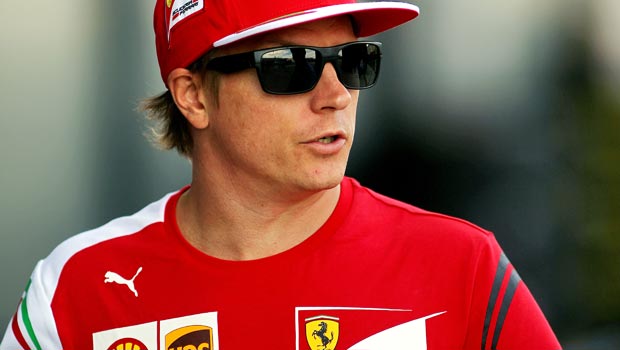 Ferrari driver Kimi Raikkonen admits he has struggled to find any form in the first half of the season but believes he has turned a corner as the team heads into the summer break.

The 2014 season is set for a four-week lay-off before it returns again in Belgium on August 24 with teams forced to close their garages for the next fortnight.

Raikkonen is hoping that when he gets to the Spa-Francorchamps circuit he can finally start putting some points on the board.

The Finn has picked up just 27 points so far this term after failing to get the best out of the F14T in the early stages but he believes that he can build on a good performance in Hungary.

The 2007 world champion produced a brilliant drive to climb from 16th on the grid to sixth and ensure that he heads off for a break in good spirits.

Despite showing signs of improvement Raikkonen insists he is not allowing himself to get carried away as there is still work to do.

Raikkonen said: “It’s been a hard first part of the year.

“When you can push and fight against people rather than just defend and fall backwards, it shows that we are doing something right and getting at least some light at the end of the tunnel. It’s a good thing but the big picture hasn’t changed from one result.

“We still have issues where we have to improve – mechanical grip, downforce, power. Here and Monaco seem to be a bit better for us but there is still a long way until we can say we are happy.

“The result is a bit better for me, and the team got a few more points, but the team hasn’t suddenly made a massive change.”