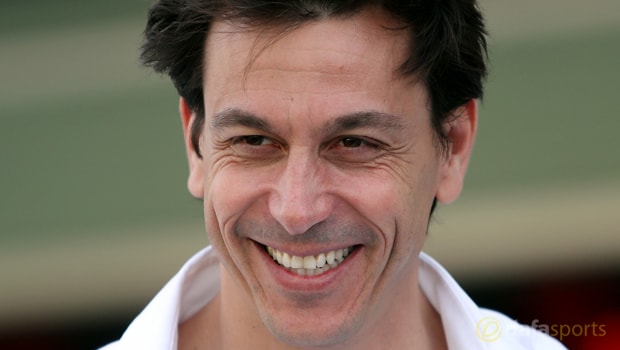 Mercedes chief Toto Wolff has stressed the importance of making a brave decision as the team look to find a strong replacement for retired world champion Nico Rosberg.

The German announced his shock retirement from the sport just days after picking up his first world title after a tense battle with team mate Lewis Hamilton, who is priced at 2.15 to win the 2017 Drivers’ Championship.

Wolff has not yet had chance to take any time off following the conclusion of the campaign, as he ponders over who will take the vacant seat for 2017.

Mercedes are hoping to name their driver before the end of this month to provide the new addition time to adjust before pre-season testing gets underway in February.

Two-time world champion Fernando Alonso, who is entering the final year of his contract with McLaren, has been linked with a move to the Constructors’ Champions.

However, the Silver Arrows could take a gamble on 22-year-old former Mercedes test driver Pascal Wehrlein, who is set to be without a team for 2017.

Wolff said: “Clearly, with Nico taking the decision quite late we are in a bit of a compromised situation because if we had known three months ago there were more options available.

Wehrlein graduated from the Mercedes young driver programme and he claimed Manor’s only point last term, while fellow Mercedes junior Esteban Ocon has been handed a drive with Force India.

Wolff believes praised both for their performances last season and believes they will have bright futures in the sport.

He added: “Sometimes in life things turn out differently than you expected.

“I think in terms of performance, both have had great races in the past, had solid performances with Manor, and they deserve a future in Formula 1. “Therefore I consider both of them as future stars.”