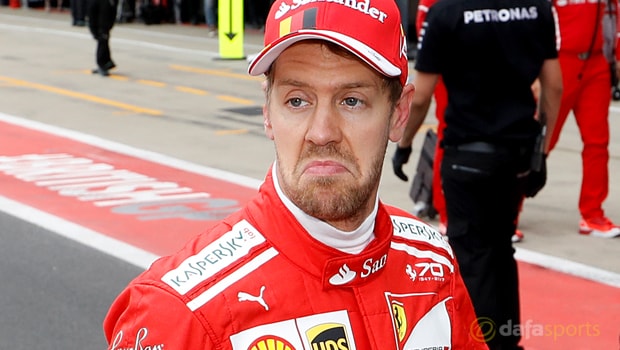 Ferrari’s Sebastian Vettel has revealed his delight after picking up a second victory of the 2018 season but feels next weekend’s event in China could prove very tough.

The German kicked off the campaign with a victory in Australia last month but he claimed Ferrari still had plenty of work to do to match the pace of rivals Mercedes.

However, Vettel backed up that chequered flag with another on Sunday as he took his place on the top of the podium in Bahrain.

Vettel, who is priced at 2.75 to win the 2018 Drivers’ Championship, started Sunday’s event at the front of the grid but he had to hold off a strong challenge from Mercedes’ Valtteri Bottas in the closing stages.

“Obviously, this is a great way to start the season and it wasn’t expected,” said Vettel.

“Obviously Australia was a different race and if you compare these two races, here we had the pace and won on our own. So, I think it’s been much better, but it was a very tough race.”

The China Grand Prix is next up this weekend and Vettel believes it is going to be another difficult weekend.

He added: “For the next week we are not sure where we are going to be. It is difficult to predict with everything changing so much.

In China it will be a different track and a different challenge, but we have to improve our car and work on it.

“We still need to improve the balance. However, if we should have a similar feeling like here, then I think we should be in a good shape.”