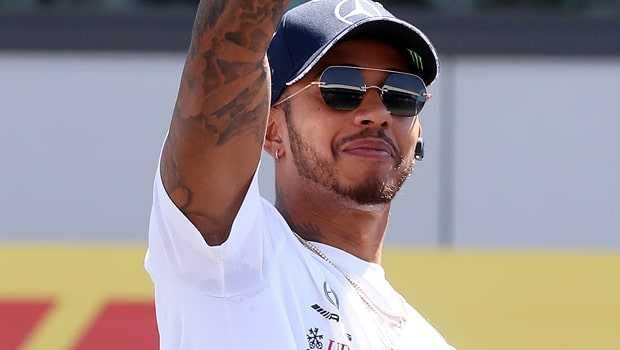 Mercedes’ Lewis Hamilton has extended his lead at the top of the Drivers’ Championship to 50 points after winning the Russian Grand Prix on Sunday.

The Briton went into the Grand Prix at the Sochi Autodrom second on the grid after finishing behind Silver Arrows team-mate Valtteri Bottas in qualifying, but midway through the race, Bottas was ordered to allow Hamilton to overtake.

From there Hamilton went on to secure his fifth victory in six races and he now holds a substantial lead over nearest rival Sebastian Vettel in the overall standings, as the Ferrari driver had to settle for a third-place finish.

After the race Hamilton went straight over to team-mate Bottas, who was understandably upset at having to surrender a leading position, particularly as he has not tasted Grand Prix success since his victory in Abu Dhabi at the end of last season.

Hamilton certainly had sympathy for his team-mate, but he feels Mercedes made the right call, as it is he, not the Finn, that is challenging for the title.

“It’s actually quite a difficult day because Valtteri did a fantastic job all weekend and he was a real gentleman to let me by,” Hamilton said.

“He’s now not fighting for the championship, where we are.

“It’s been such a great weekend for the team. They’ve done such an exceptional job to have this advantage over Ferrari.”

Bottas admits the team-orders were difficult for him to take, but he has ultimately accepted the decision.

“A difficult day. A good result for us as a team and we got maximum points but personally, it was quite a difficult race,” Bottas said.

“We always go through all the scenarios, Lewis is fighting for the championship and we are fighting for the constructors’, so we always have a plan – but it’s always difficult to predict what’s going to happen in the race.”