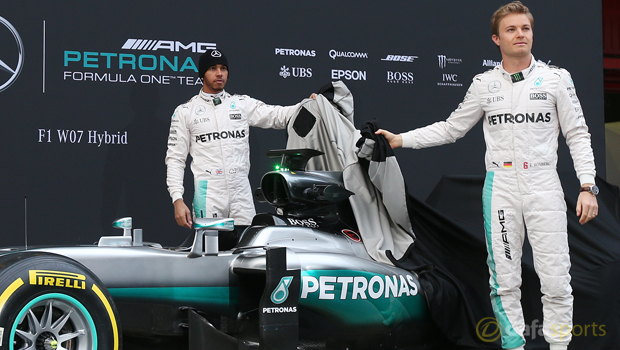 Nico Rosberg says he does not know whether or not clear-the-air talks with Mercedes team-mate Lewis Hamilton are needed ahead of the Monaco Grand Prix.

The two Silver Arrows drivers collided in the early stages of the Spanish GP on Sunday which resulted in both drivers retiring.

Officials decided the collision was a racing incident, meaning neither was adjudged to be at fault, and Mercedes have appeared keen to draw a line under the matter and move on.

The next race takes place in Monaco at the end of the month and the German is unsure if he will hold any talks with his colleague in the build-up to the showpiece race.

“That is something I need to think about in the days to come,” he told ESPN.

“I can’t tell you now. At the moment I am extremely gutted. It is very, very tough as it was my race to win.

“I am not just gutted for myself but gutted for everybody because we are one team, we are all together in this and I know how much they work for both these cars and for us to both end up in the gravel trap is the worst possible thing for the guys.

So I am gutted for everyone.” Rosberg has an incredible record at Monaco and heads into the race seeking a fourth consecutive victory there.

The Mercedes star is 2.50 to win the Monaco GP and 1.67 to win the World Championship outright.

Red Bull’s Max Verstappen made the most of Mercedes’ woes in Spain by claiming a first career win, rewriting F1 history in the process by becoming the youngest ever race winner, and the 18-year-old is 9.00 to win the Monaco GP.