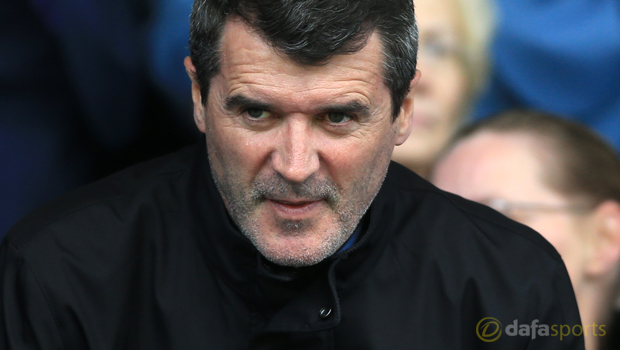 The Scottish champions are on the hunt for a new boss after Ronny Deila left at the end of the season and Keane is considered as one of the leading contenders to take charge of the Glasgow giants.

Keane bought Gordon for a staggering £9million fee in 2005 from Hearts and although neither the manager nor the keeper were particularly viewed as successful based on their spells at the Stadium of Light, the Celtic stopper has given the current Republic of Ireland number two his backing.

“I’ve worked with Roy in the past and I’m sure that, if he was offered the challenge of leading the club, he would accept it,” he told the Scotsman.

“He’s a hard-but-fair manager. I know there are people who will say that he failed at Sunderland and at Ipswich.

But I would say that he got Sunderland into the Premier League and kept them there and I don’t think he got the credit he deserved for that, regardless of what happened after.”

A number of other candidates have been mentioned as possible replacements for Deila, including out-of-work duo David Moyes and Brendan Rodgers, and Gordon is confident the club will make the right decision.

He added: “Regardless of who is appointed – Brendan Rodgers, David Moyes, Roy Keane – any of those guys are massive names, regardless of who comes in, or if someone comes in.

“They’re going to bring in good managerial experience and they will gain that instant respect.”

Celtic seem prepared to take their time in finding a new boss and if Keane is offered the position he won’t take charge until after the Republic of Ireland’s Euro 2016 campaign has ended.