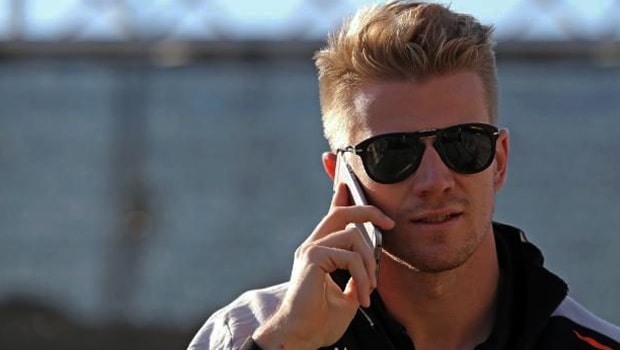 Nico Hulkenberg believes Renault have a great chance of picking up some points at Monaco next weekend as the German aims to continue his good run of form.

Hulkenberg narrowly missed out on a top-10 finish in the first two races of the season in Australia and China but he has been on the point-scoring trail ever since.

The 29-year-old has finished ninth, eighth and sixth in Bahrain, Russia and Spain respectively to help lift him to 11th in the Drivers’ Championship, three points behind Carlos Sainz Jr in 10th.

It has been a much harder story for his team-mate Jolyon Palmer with the Briton one of six drivers that have failed to score a single point so far.

Monaco’s famous street circuit is next up on the F1 calendar and Hulkenberg will be looking to build on the sixth position he clinched in last year’s race.

The German is looking forward to getting out on the streets of Monte Carlo and he believes Renault have a great opportunity to add more points to their overall tally.

“The track should suit us, especially with the Super Soft and Ultra Soft tyres,” he said. “I am looking forward to race day and obviously I’m aiming for a good result.

Last year I performed there quite well and with the new cars it will feel even quicker.”

Hulkenberg is a big outside shot at 201.00 to win the Monaco Grand Prix whilst Mercedes star Lewis Hamilton, who won in Spain last time out, is the 2.15 favourite.

The second Silver Arrow of Valtteri Bottas is a 7.50 chance whilst Ferrari’s Sebastian Vettel, who is 2.30 to clinch a fifth world title this season, is priced at 2.38.