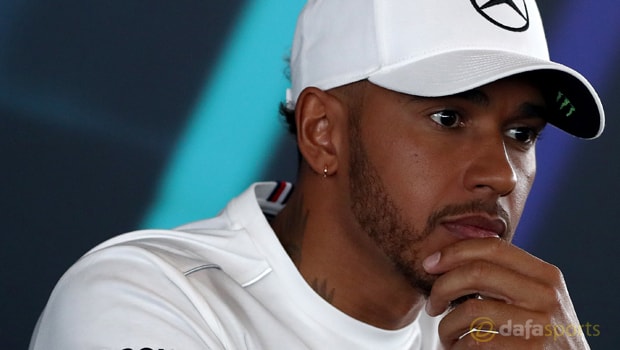 Mercedes star Lewis Hamilton is hoping Sunday’s Spanish Grand Prix victory can prove to be a turning point in his 2018 campaign.

The Brit made a slow start to his title defence this term, having failed to pick up a race win from the opening three events. However, he now boasts back-to-back victories after winning in Azerbaijan before taking the chequered flag over the weekend in Spain.

The 33-year-old, who has won the Spanish Grand Prix three times in his career, was followed over the line by Mercedes team-mate Valtteri Bottas.

Hamilton sits at the top of the Driver’s Championship, 17 points clear of second-placed Vettel, as he goes in pursuit of a fifth world title.

He was quick to praise his team for their work with the car and is hoping that his latest triumph proves to be a turning point in the season.

Hamilton said: “I would like to hope that this race could be part of a turning point.

“I said that I wanted to come here and win the way that I won, and when I came across the line I was just happy that I did as I planned to.

“The team have been working very hard to understand the tyres and how the car works, so I think it all came together this weekend.

“We definitely go to Monaco on a high note, but we know that we still have a lot of work to do. That said, I will sleep like a baby tonight.”

Hamilton is priced at 1.50 to win the 2018 Drivers’ Championship, while Vettel can be backed at 2.60 to end the campaign at the top of the standings.