F1: Ferrari driver Sebastian Vettel not giving up on title 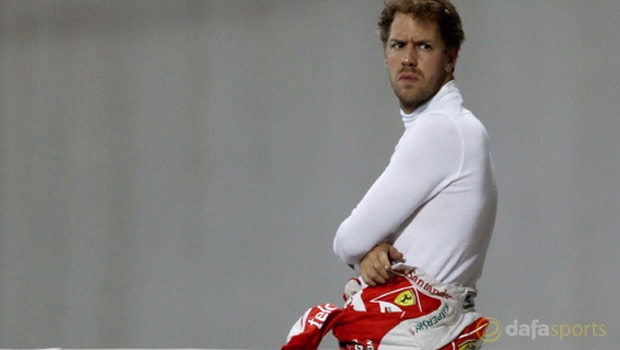 Ferrari driver Sebastian Vettel insists he is still optimistic about his chances of lifting the world title, despite falling further behind rival Lewis Hamilton.

Vettel, who is priced at 3.80 to win the Japanese Grand Prix, endured a tough time over the weekend at the Malaysian Grand Prix after being forced to retire during qualifying due to an issue with his engine.

The German started Sunday’s showpiece event from the back of the grid but he showed his quality as he fought his way through the pack to finish in fourth.

Hamilton ensured that he extended his lead over Vettel in the Drivers’ Championship to 34 points with five races left to play out.

Despite appearing to be up against it Vettel is staying upbeat about his chances of winning a fifth world title and he insists he has faith in the pace of his car.

Vettel said: “I am still optimistic, because we know that we have a quick car.

“We tried to fight for the podium, pushed very hard, but in the end the tyres were starting to give up and we couldn’t be really there.

“However, it is promising to see the car is good, even if both Kimi [Räikkönen] and I hit trouble this weekend.

“It’s been a difficult weekend, but nevertheless the speed is there.

“So far we’ve had a pretty good record for this year regarding reliability. I am not that worried to be honest, but we need to get on top of the problem.”