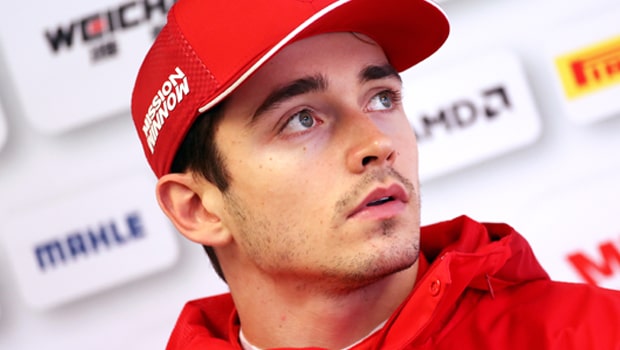 Ferrari new boy Charles Leclerc remains confident the team can challenge this season despite an underwhelming start to the campaign.

Leclerc finished fifth in the opener in Australia, with team-mate Sebastian Vettel coming in fourth.

The Scuderia had appeared to be the team to beat after pre-season testing but were well beaten by Mercedes, who managed a one-two, and were 35 seconds behind Red Bull’s Max Verstappen in third in Melbourne.

Leclerc has moved to play down any fears, however, and he is confident Ferrari will fare better in the next race in Bahrain.

“So I think the car is there. In the past, it [Melbourne’s Albert Park] has been seen quite a lot of times that it’s a strange track, and it’s not always very representative of the real performance of all the cars here in Australia, so I’m confident we can come back.

“How much? We don’t know, and this we’ll only know in two weeks (Bahrain). But yes, I’m confident.”

Leclerc is 11.00 to win the Drivers’ Championship outright and Vettel can be backed at 3.60.

Valtteri Bottas won the season opener and is 6.50 to take the title, while his Mercedes team-mate and defending champion Lewis Hamilton is 1.85 and Verstappen can be backed at 8.50.