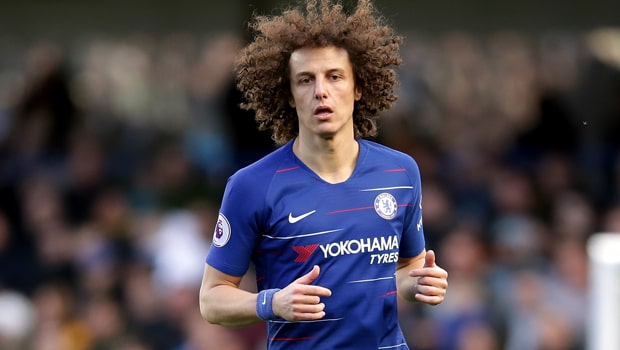 David Luiz says Chelsea have to be prepared to come through ‘hard moments’ if they are to secure the Europa League title this season.

The Premier League club are through to the quarter-finals of the European competition and have been drawn against Slavia Prague in the last eight.

Luiz knows what it takes to win in Europe having landed both the Champions League and Europa League titles during his first stint at Stamford Bridge, and the Brazil international feels Chelsea can go all the way in the Europa League this year.

“To understand we have to be ready for every single moment,” Luiz told the club website when asked what Chelsea had to do to come out on top in the Europa League.

“I have learned a lot in my career, and football is nice because there is always something new, and you also have to be ready for that.”

Chelsea are the 2.88 favourites to win the Europa League outright this season and have an added incentive as the winner will earn a place in next season’s Champions League, with their hopes of a top-four Premier League finish in the balance.

Premier League rivals Arsenal are rated at 6.00 to win the tournament and Luiz’s former club Benfica are available at 11.00.