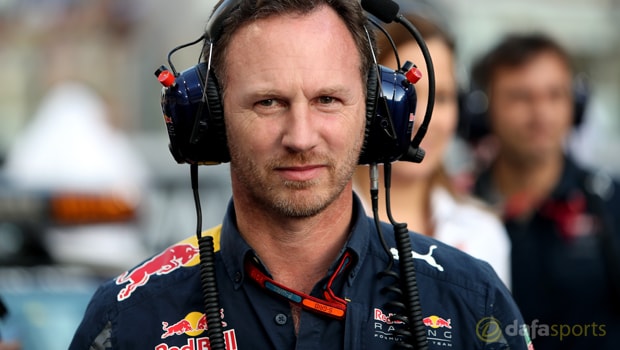 The Silver Arrows once again swept all before them in 2016, with Nico Rosberg and Lewis Hamilton finishing first and second in the Drivers’ Standings, while they romped to the team trophy with a 297 points advantage.

However, Rosberg’s sudden retirement following his title win has inevitably led to talk of unrest within the team, while the new regulations being brought in to make the cars faster are expected to eat into their superiority.

The situation will have boosted the likes of Red Bull, who were the only other F1 outfit to win a race in 2016, with Max Vertstappen taking the chequered flag in Spain and Daniel Ricciardo claiming the honours in Malaysia.

Horner admits there is plenty of uncertainty going into the New Year but says Mercedes are still in his opinion, the team to beat.

The 43-year-old is remaining cautious though and believes it will be interesting to see how they go about their business before the start of the new season in March.

“Mercedes have a few things going on with drivers and technical staff but they have a very strong team.

“It will be interesting to see who they opt for in their spare seat because their options look relatively limited.”