Button not turned off by McLaren future 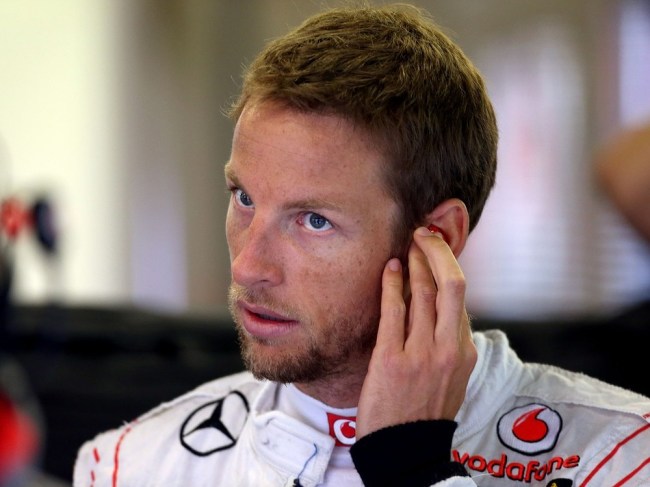 Jenson Button has given up on the 2013 Formula One world drivers’ title and revealed he is already planning for next season.

Button and team-mate Sergio Perez finished 12th and 11th respectively at the Canadian Grand Prix on Sunday – McLaren’s worst race for three and a half years – to leave the team sixth in the constructors’ championship.

Asked by Press Association Sport whether he was already looking ahead to next season, Button said: “In terms of the championship – 2014.

Button said he was not put off by McLaren’s recent run and was satisfied the support staff were making every effort to turn the corner.

He added: “It will happen. We still have a lot of talented people on this team, people that will find answers, find a way back to the front, and then it will be so much sweeter when it does happen.”

The Formula One circuit now heads to Silverstone and the chance for Button to enjoy some home comforts, although he tempered fans’ hopes of a British win on June 30 by suggesting McLaren could not currently match the likes of Red Bull for outright pace.

He said: “Going to Silverstone we’re looking at having a much better result than that, and we do have some parts on the car to help us, but they are not going to help us get to the front.”