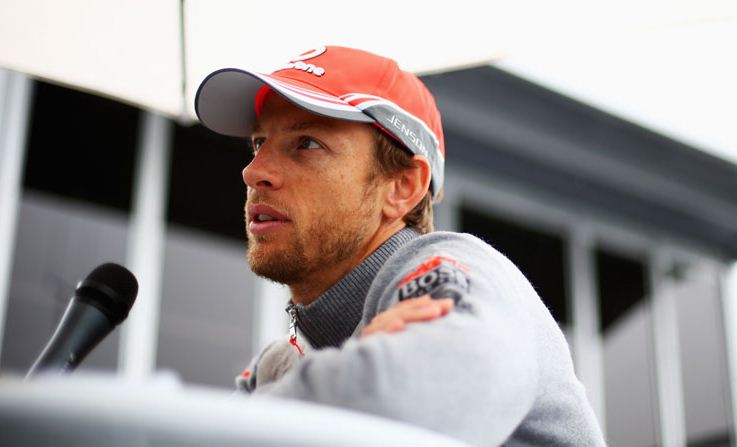 Jenson Button admitted that his struggling McLaren team are not expecting any miracles.

Jenson Button has admitted that his struggling McLaren team are not expecting any miracles when they line-up at the usually fruitful Circuit Gilles Villeneuve this weekend.

The Woking-based outfit have struggled so far this season, with Button’s fifth-place finish in China their best result, leading Team Principal Martin Whitmarsh to say that he is already planning for 2014.

However, the expansive track in Montreal almost always pays dividends for McLaren, with a Button win in 2010 being sandwiched between victories for former team-mate Lewis Hamilton in both 2009 and 2011.

These results have led to talk of a possible return to the podium for the Brit, especially with his car showing more consistency on his way to a sixth-place finish last time out in Monaco.

The 33-year-old isn’t getting excited, though, and admits he is not expecting anything special to happen in Canada but he does believe the improvements made in Monte Carlo show that his team are heading in the right direction.

“Overall, Canada has been a pretty good circuit for McLaren,” Button said. “We’ve won there the last three races, but this time around we’re not going to set the world alight simply because we are going to Canada.

“But I really do feel the changes we made in Monaco helped us, and I really do hope that carries over to Canada, and I think it will.”

He added: “While we won’t be heading to Montreal with a winning package, we’re making steady progress, and there’s always that added motivation you can pull off a surprising result at this race.”