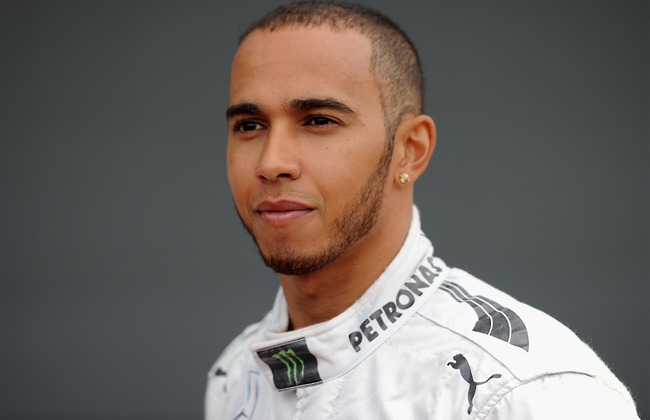 Mercedes team principal Ross Brawn believes Lewis Hamilton is still adjusting to his new car after only joining the team at the start of the year.

Following his switch from McLaren, the Brit was expected to be a major contender for the Drivers’ Championship and everything looked to be going well after he made it on to the podium in both China and Malaysia.

His last few races have not gone to plan though, as despite impressing in qualifying, he has failed to finish in the top three in any of his last three outings, with his worst performance being 12th place in Spain.

In contrast, team-mate Nico Rosberg has shot up the standings and finally took advantage of a string of pole positions when he cruised home to victory in the Monaco GP.

Despite his slow start to the year, the German now sits just two places below Hamilton in the Drivers’ Championship, although Sebastian Vettel is still way ahead of the pack, 21 points clear of nearest rival Kimi Raikkonen going into this weekend’s race in Montreal.

Hamilton has won three times in Canada during his career but Brawn is cautious over his chances this time around, as he knows the 28-year-old is still adapting to his new car.

“I think it is quite a subtle thing, but it will just be time, quite frankly,” he said. “It is just working out how the driver communicates, how you understand what it is he wants to achieve, how you tune the car to suit his needs.

“We have a very good group, very experienced people, working with Lewis. It just takes a bit of time.”