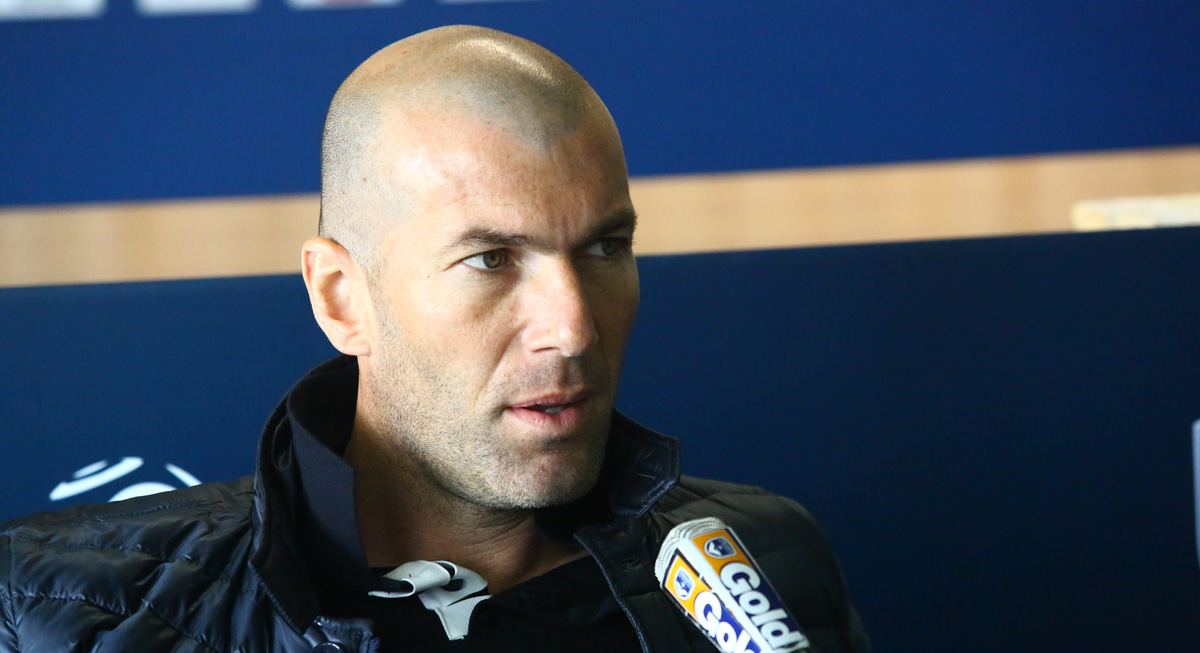 The former Los Blancos star played for the outfit in 2001 and is now involved in a different way to help in first-team affairs after the departure of Jose Mourinho.

Zidane, who played 155 games for Madrid, will be responsible in looking for a new manager, and has been backed by Perez to succeed in his new role.

“We do not know who will be the coach,” he told reporters. “But we want this sports project to be led by Zidane. I did not think Zidane would like to be a coach, but in recent years he has decided to be.

“I would like a person like him, with his category and his knowledge to coach someday. For now, when we choose the coach, the coach and Zidane analyse the team to give them a qualitative leap.

The president then went on to speak of his desire to keep Cristiano Ronaldo.

After another stunning season, the Portuguese has been linked to moves to French outfit Paris Saint-Germain and former club Manchester United. However, Perez is ready to make his star, who scored 34 league goals this season, the highest paid player in the world.

“Cristiano said in the summer he was sad, and I told him that we will do our best to make him happy because for us he is the best player in the world,” he added.

“I think Cristiano is the best in the world, we want to build the future Madrid on his figure, and I would like Cristiano to be the best paid player in the world.”