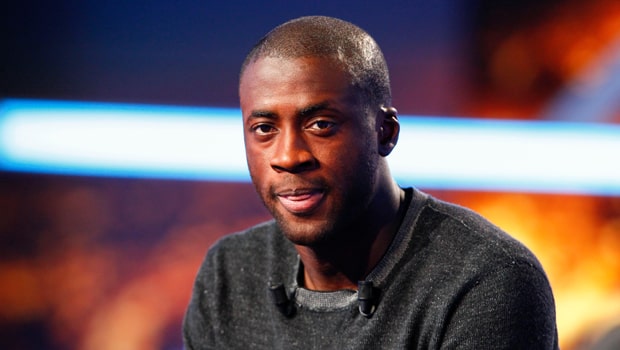 The former Barça and Manchester City midfielder is now a coach at the ‘Spurs Academy. But during his time with City, the player made harsh comments about Pep Guardiola.

In an interview in 2018, Yaya said that Guardiola had a problem with African players and that his coaching reputation is a myth.

But today, Toure regrets what he said and wrote a letter to Guardiola to apologize.

According to an interview he gave to The Mail, he said he would love to speak with Guardiola to clarify things. “I would be more than happy to talk with him,” he said and added. “I’m on a different path now. I will be someone who tries to understand my players, different cultures, and footballers, bringing them together to make a team. I will become a manager one day.”

“You can be a big player and not be a big coach,” Toure added. “Before, as a player, I was so selfish. I only looked after myself. Now, I have to understand children. I’m back to the start. And at their age, life is not so certain. You have to support them, talk to them a lot.

“When I was a teenager, playing in Belgium, I made mistakes. With food, behaviour. I was out driving cars. If you don’t have someone who understands you, it’s tough. I want to be that person who is there for them.

“But I also want to push them to realize their dreams. I say to them, ‘Do you see Xavi and Iniesta? I played with them; I can talk to you about what they did differently. Come on, let us watch some videos’. There is not a barrier between me and them; they can always come to me.”