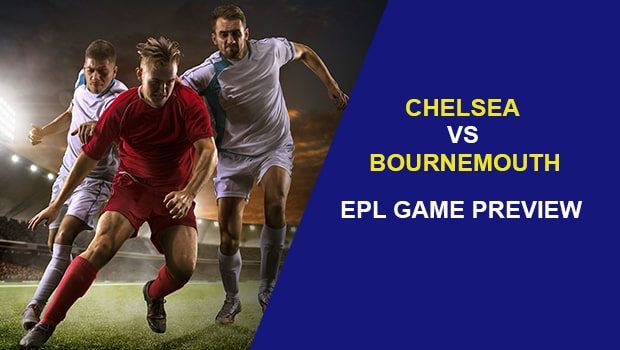 Chelsea is in eighth place in the Premier League standings with 21 points in 14 games while AFC Bournemouth is in 14th place with 16 points in 15 games.

Head-to-Head: These two sides last matched up in Premier League action on February 29, 2020 and the game ended in a 2-2 draw.

Three-star (out of four) AccuScore hot trend pick on the total in this one. Average score in simulations is Chelsea 1.84 to AFC Bournemouth 0.79.